“…. The reason the Son of God appeared
​was to destroy the devil’s work.”

If you recently put your faith in Jesus Christ, Foundations of Your Faith is a great place for you to learn more about some important topics. If you haven’t taken that step but want to learn more about what Christians believe in your own search for truth, start here!

This section covers topics like:
Þ Who is Jesus Christ?
Þ What is the Bible?
Þ What is sin?
Þ Is it possible to resist temptation?
Þ How should we pray?
Find answers to these questions and more in Foundations of Your Faith.
If you recently put your faith in Jesus Christ, Foundations of Your Faith is a great place for you to learn more about some important topics. If you haven’t taken that step but want to learn more about what Christians believe in your own search for truth, start here!

This section covers topics like:
Þ Who is Jesus Christ?
Þ What is the Bible?
Þ What is sin?
Þ Is it possible to resist temptation?
Þ How should we pray?
Find answers to these questions and more in Foundations of Your Faith.

Jesus Christ
​
People often ask, "What makes Jesus different from all the other religious leaders who ever lived?" You see, the Bible—God’s authoritative word—makes it very clear that Jesus was more than just another religious teacher or prophet. It tells us, instead, that Jesus was unique.

First, He was unique in His person. He wasn't just an unusually spiritual individual. He was more than that; He was God in human flesh. Yes, He was fully man, but He was also fully God. The Bible puts it this way: "For in Christ all the fullness of the Deity lives in bodily form" (Colossians 2:9). This is what we celebrate at Christmas—God coming to earth in the form of man. Second, Jesus was unique in His purpose. Why did He come to earth? He came for one reason: to save us from our sins.

As Jesus Himself said, "For the Son of Man came to seek and to save what was lost" (Luke 19:10). He did this by becoming the final sacrifice for our sins through His death on the cross. We know His promise of eternal life is true because He did something no other person has ever done: He rose from the dead—what we call the resurrection—and still lives today.

The Bible is somewhat like a library because it is actually a collection of books. Those books were written over many centuries, and they were only gradually brought together into their present form. The first "collection" was probably the first five books of the Bible (often called the "Torah," which is the Hebrew word for God's Law).

As time went on, other books were added. The whole Old Testament was finished about four centuries before the time of Jesus. Only a few decades after His ministry, the books of the New Testament were written and then accepted by Christians. The most important fact about the Bible, however, is that God watched over its writing, and He has preserved it down to the present time.

The Bible isn't just another ancient book of human wisdom—it is God's Word, given to us to tell us how we can know God.The Bible says, "For prophecy never had its origin in the will of man, but men spoke from God as they were carried along by the Holy Spirit" (2 Peter 1:21). God guided the authors as they wrote the different books. What place does the Bible have in your life? God
wants to speak to you through its pages; are you listening? Most of all,

What is sin? Some call it “errors” or “mistakes” or “poor judgment.” This may be a good starting point, but as we learn more about God and the Bible, we see that it’s something much more serious. Sin is falling short of the perfect standard God has set. And, by our very nature, we are all falling short of His standard. We are all guilty. We have all sinned against Him.

The Apostle Paul wrote to the Romans that “all have sinned and fallen short of the glory of God” (Romans 3:23) and that the “wages of sin is death” (Romans 6:23). The angel announced to Joseph that the Child in Mary’s womb should be called “Jesus, for He will save His people from their sins” (Matthew 1:21). When John the Baptist saw Jesus coming to be baptized, he exclaimed, “Behold!
The Lamb of God who takes away the sin of the world!” (John 1:29).

The Bible mentions sin so frequently for a very good reason—it is sin, our sin, that separates us from God and, if not dealt with through faith and repentance, brings eternal death. Facing the truth about our sin and its deadly consequences is a biblical prerequisite to receiving Jesus as Savior.

It’s true that sin puts up a barrier between us and God and cuts us off from the fellowship He wants us to have with Him. The Bible says, "But your iniquities [sins] have separated you from your God; your sins have hidden His face from you, so that He will not hear" (Isaiah 59:2).

But that doesn't mean God refuses to have anything to do with us. In fact, He wants us to come back to Him and have our fellowship with Him restored—and He does everything He can to wake us up and bring us to repentance. Sometimes the only way He can do this is by making us so miserable that we finally realize what we've done and turn back to Him. Sometimes He quietly shows His love to us even when we don't deserve it, hoping to awaken us to His goodness.

Think about what happens in a family when someone wrongs his or her relative. That person is still a member of the family; nothing can change that. But a barrier has come between that person and the rest of the family; their fellowship has been broken. The only way to restore it is by confessing the sin and asking for forgiveness.

The same is true with us. Don't let sin come between you and God. God loves you, and Christ died to take away our sins. When we do sin, however, we need to confess it and seek God's forgiveness at once. The longer it goes on, the more the devil rejoices.

One of the Bible's greatest truths is that Christ died to take away our sins—not just part of them, but all of them: past, present and future. You shouldn't fear losing your salvation every time you sin. If that were the case, we would lose our salvation every day. Even if our actions are pure, our thoughts often are not. And even if our actions and thoughts are pure, we still sin because of the good things we should do but don’t.

Never forget: Your salvation does not depend on you and how good you are; it depends solely on Christ and what He has already done for you through His death on the cross. The Bible says that Christ "appeared once for all at the culmination of the ages to do away with sin by the sacrifice of Himself" (Hebrews 9:26).

Have you ever asked yourself what prayer is? Prayer is simply talking to God. It is for every moment of our lives, not just for times of suffering or joy. In fact, we should also use prayer to thank God for everything He has done in our lives. Many people pray haphazardly. A few words spoken hastily in the morning, then we say goodbye to God for the rest of the day. At
night we push through a few sleepy petitions.

That is not the example of prayer that Jesus gave. The Bible tells us to “pray continually” (1 Thessalonians 5:17). This doesn’t mean we should spend every minute of the day on our
knees, but that we should have a prayerful attitude at all times—acknowledge our dependence on God, obey Him and talk to Him throughout the day.

Prayer should not be our last resort; we should start every day by giving it to God.

WHAT OUR MINISTRY ENJOYS DOING! 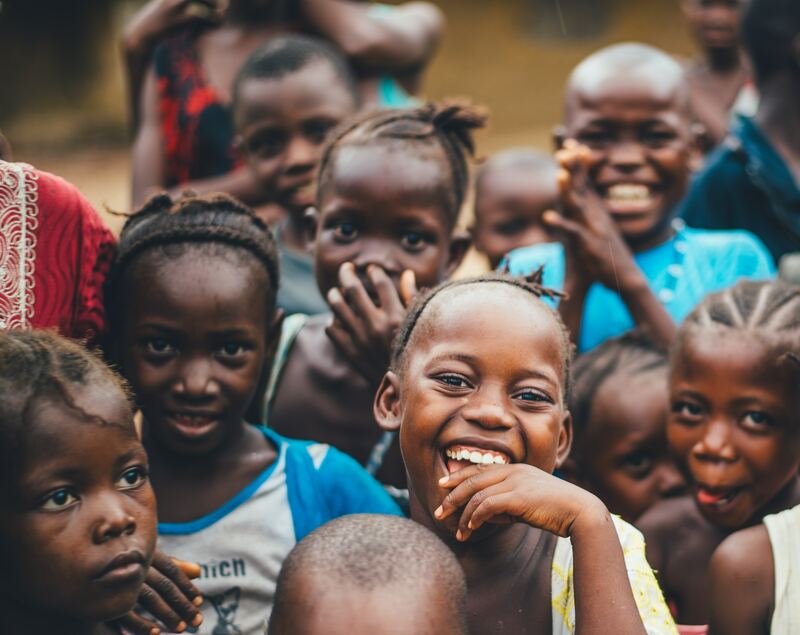 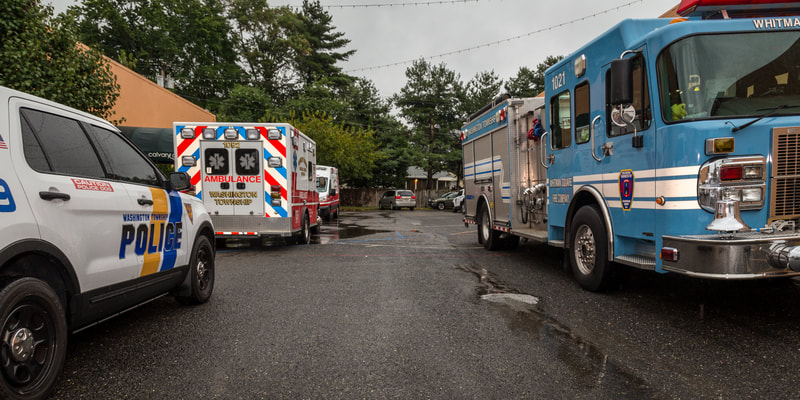 Shelby and I are headed on another missions trip in April of 2020!

Off the month of August.

November 2nd to the 7th Missions trip to Guatemala.

Create Your Own Unique Visual Style and

Show it Off to the World